Backed by a thirty year tenure in the construction industry, and with almost a decade at the helm of Piety Group,  Chairman Bilal El-Cheikh says the secret to his $3 billion success is simple:

“I have surrounded myself with loyal staff. I love and will do almost anything for good people wherever I can, and I don’t want anything in return, other than loyalty.”

“My staff, tradies, consultants and I are one, as that’s what makes a great company. I have also learned to trust your gut feeling and go with it.”

And go with it, he has. Bilal has now lead Piety Group, which started as a simple vision, into a thriving family business who are dominating the real estate development sector. With over 1,000 apartments under construction across eight Sydney locations, they’ve set their focus on providing affordable, yet aesthetically pleasing housing in growth areas, including Rockdale, Lidcombe, Hurstville and Wentworth Point.

“We’ve had great success with Wentworth Point,” says Bilal proudly. “That’s our biggest development to date. It’s actually been featured on Channel 9 and in newspapers and it’s won a few awards. The Mayor of Parramatta recently opened the park and said it was one of the best he had seen in many years, and that we have given back to the community.”

By identifying this gap in the market, where there is a lot of growth potential, it’s meant first home buyers with a budget of under $650,000 have now been able to get into the housing market.

Being based in Australia has also helped with growth, says Bilal. “All our decisions are made on Australian soil, so we’re very quick in making those decisions.”

Family has also played an important role in the success of this property development giant.

“I have my whole family and friends behind me, and my three children are part of the business,” he adds with pride. “We are here for the long term.”

When he’s not immersed in creating affordable housing, Bilal combines two more of his greatest passions: seeing the world and assisting those less fortunate.

“I love travelling and exploring and love helping orphanages,” he reveals. “I support over 2,000 children. Spending time with my grandkids is also another thing I cherish too, along with my pets, keeping fit and racing cars.”

For now, as we move into 2020, Piety Group will continue to grow while building with integrity.

“Our philosophy is that we want people to grow with us, from our staff through to our suppliers and clients,” Bilal says.

Follow us for Piety Group’s vision and future plans as an international giant with local strengths. Ready to Deliver with James Quigley

END_OF_DOCUMENT_TOKEN_TO_BE_REPLACED 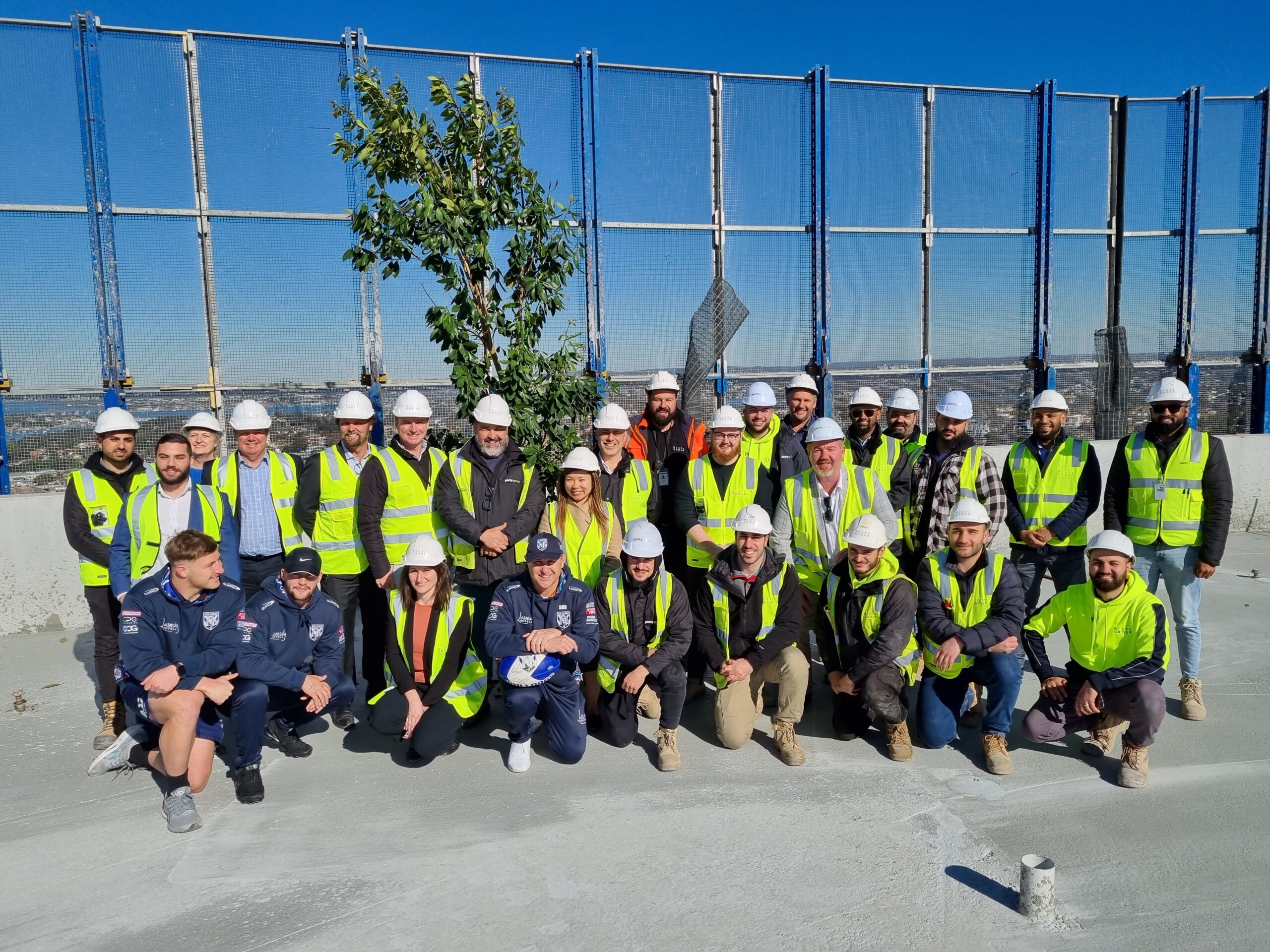 Hurstville Topping Out Ceremony and The Origins of An Ancient Tradition

END_OF_DOCUMENT_TOKEN_TO_BE_REPLACED 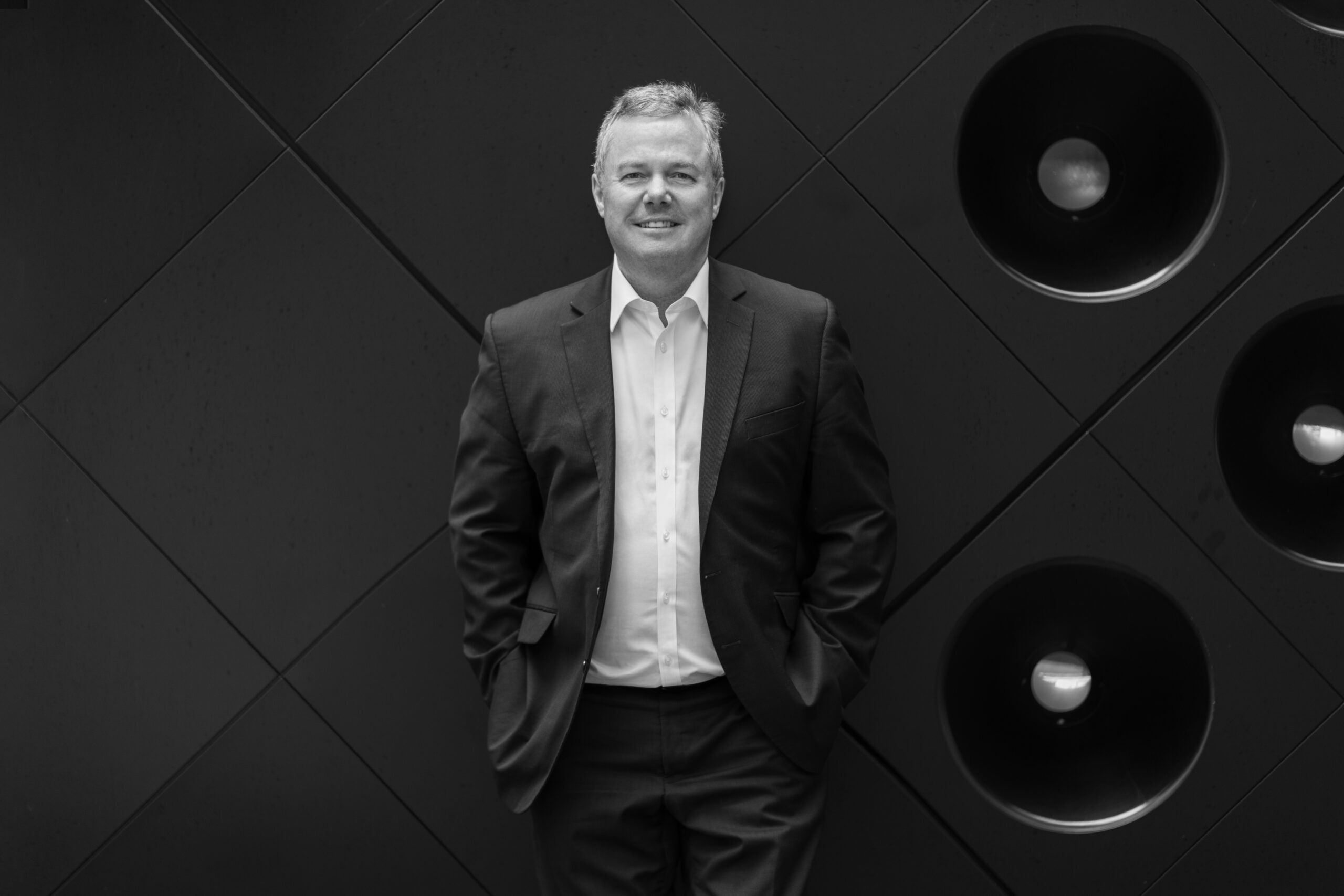